Are you confused about what it means to talk about “equality” or “gender equality”? In this current socially enlightened age when equality and inclusion are commonly routine words in strategies, conventions, goals and other high-level pronouncements, everyone from graphic designers to legal scholars seems to be having a go at explaining what it means and how it can be implemented. See, for example, Craig Froehle’s blog discussing his equity/equality meme shown in Figure 1: (evolution of an accidental meme), and this additional commentary on the meme vs the meaning (the problem with that equity vs equality graphic) – I like the one depicting liberation! One paper that deserves more attention is Substantive Equality Revisited by Sandra Fredman (Fredman 2016). Fredman is a Professor of the Laws of the British Commonwealth and the USA at Oxford University, a Fellow of Pembroke College, Oxford, and also practices as a barrister. She also founded the Oxford Human Rights Hub (OxHRH), an organisation that aims to bring together academics, practitioners, and policy-makers from across the globe to advance the understanding and protection of human rights and equality. She has published widely on anti-discrimination law, human rights law and labour law. 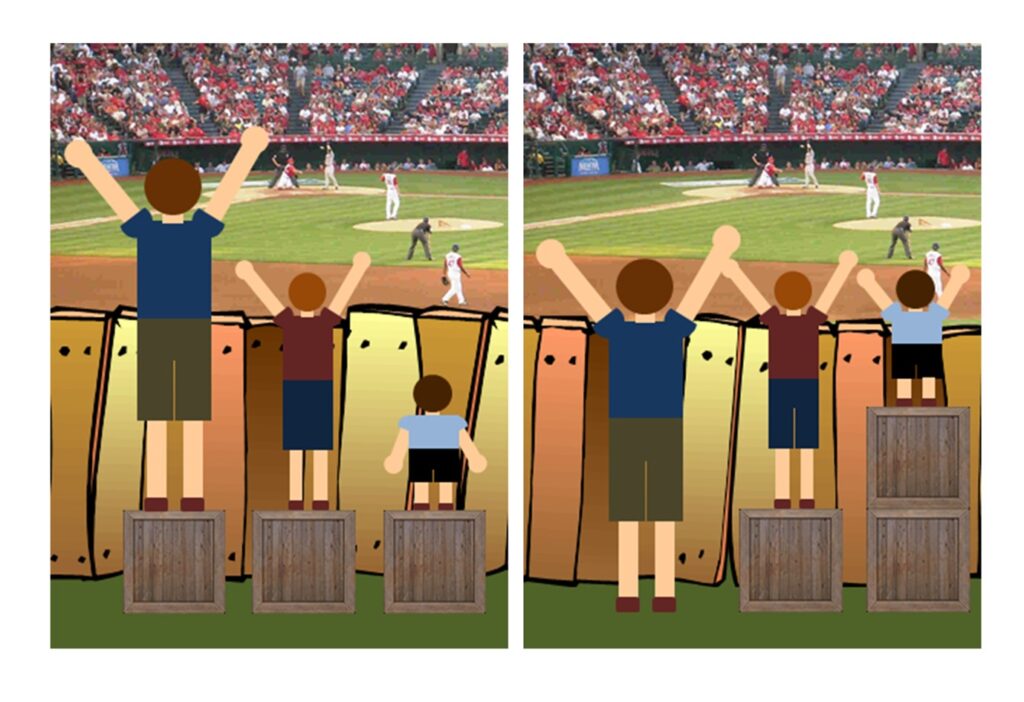 Figure 1. Craig Froehle’s Original Equity / Equality Meme (2012). This meme has been adapted by many others to portray multiple ideas of equity / equality including in cases where the author believes the meme may be too simplistic to be useful.

Equality is becoming a central concern of human rights issues in fisheries action, such as in small-scale fisheries, gender roles, and in research, laws and policies that seek to shift towards ‘human rights’ and ‘community-based’ approaches to fisheries governance.  However, interpretations of how to go about understanding and implementing equality appear weak or lacking. For example, gender and human rights-based approaches (HRBA) in Pacific Island coastal fisheries are slow to take root and have been attributed to issues in translating international agreements into domestic implementation policies (Song and Soliman, 2019). Thus, disadvantage persists and concentrates in groups with particular status, including women. In his earlier work, Song (2015) highlighted that a HRBA is an essential mechanism with which to “advance the social, economic, and civil standing of poor and marginalized small-scale fishers and fishworkers around the world.” He critiqued earlier HRBAs that reinforced neoliberal agendas within fishing communities and argued that human dignity as a concept is more “culturally sensitive, conceptually inclusive, and mutually responsible than human rights, and therefore can offer a robust perspective in guiding fisheries governance.” However, employing human dignity has been noted as having several difficulties including that it is an abstract, subjective and even hierarchical notion.

Sandra Fredman (2016) offered a useable framework conceptualising the right to equality in more substantive ways. She argued “the right to substantive equality should not be collapsed into a single formula” and provided a four-dimensional approach, to:

The framework is useful because it provides a holistic platform for examining each dimension and understanding how it responds to those who are disadvantaged, demeaned, excluded, or ignored. It provides a pathway towards assessing and assisting changes in law, policies, and practices to achieving substantive equality. Its biggest strength is the dimensions’ ability to mutually support each other. The whole platform can be used to mediate tensions between competing visions of equality, rather than default to accommodating violations on one dimension to satisfy another.

The right to equality has been an evolving concept in international and domestic human rights law (Figure 2). The core meanings have included: equality of results, equality of opportunity, and dignity. These have been reflected in the law such as unfair discrimination, disparate impact or indirect discrimination, reasonable accommodation and harassment. 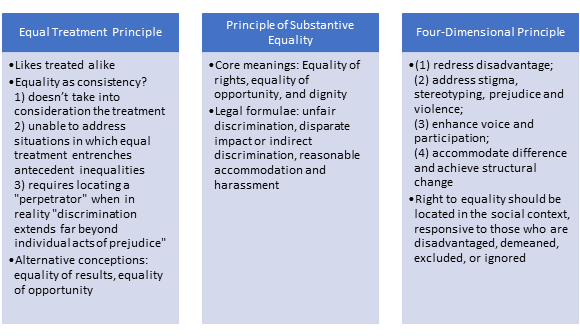 Figure 2. Evolution of Interpretations of the Right to Equality

Overall, the principle doesn’t take into consideration the treatment, and it doesn’t take into consideration whether the same treatment is appropriate. Fredman alerts the reader that, in practice, it entrenches difference, i.e. that treatment based on merit excludes the consideration where social, economic, and political situations are deeply intertwined and determined by colour, religion, ethnic origins, gender, or other characteristics. Fredman explains that differences should not be eliminated but that the detriment to difference should.

Fredman noted that movement towards more substantive interpretations of “substantive equality” include:

Fredman contends that the usefulness of the multi-dimensional framework comes into play with the need to understand and address the interactions between the four facets. That is, to be substantive requires that all facets be considered together, and to recognise and to deal with conflicts between them. The aim here is to look for synthesis or compromise rather than accept that substantive equality pursues one of the aims at the cost of the others. A short explanation of each of the dimensions, taken from Fredman (2016) is in the following table.

Table. Four-dimensional Substantive Equality from Fredman (2016), and examples of relevance to gender and fisheries

The framework has strengths but Fredman also pointed out that it provides a set of criteria rather than a solution to all issues. In terms of its strength, where conflicts exist between dimensions, or one affects another, the friction might be addressed by considering the whole framework. For example, redressing disadvantage should not be sacrificed to advance dignity. The boundaries between the dimensions are not rigid but the dimensions are fundamentally distinct concepts, therefore, in analysis of substantive equality they are usefully separated.

The framework has a great potential that fisheries policy and decision makers could explore when incorporating gender policy or assessing gender issues. The multiple dimensions recognise and address the distributional, recognition, structural, and exclusive wrongs experienced by women and other ‘out-groups’, from gender pay gaps and prohibitions on becoming licenced fishers to lacking a voice when issues are debated and decided.

*Victoria Jollands is an environmental, marine and fisheries science and policy specialist with over ten years’ experience in policy, research and project management of complex issues in New Zealand and in the Pacific.

Song, A.M. and A. Soliman. 2019. Situating human rights in the context of fishing rights–contributions and contradictions. Marine Policy 103:19-26.